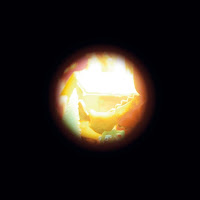 “They have Eyes”
an installation by Elaine Byrne
and Photographs by Nuala O’Sullivan
OCT 21 – NOV 16
Official opening  Friday October 21st  at 8 pm
In her work Elaine Byrne enquirers whether there is complicity between the object and the subject, with a tension that affects fear, desire, reality and memory, in creating what the viewer actually sees but contemplating the idea that seeing is a reciprocal activity.   In her process, Byrne suggests that the articulation of fear and of tension within the banal is a position where the repeated story or word both articulates and realises the sentiment, that a picture rooted in a childhood past can evoke the memory of an irrational fear that though adult eyes contains no threat . In the exhibition “They have Eyes”, immediately the question ‘who or what are they’ is asked – anxious looking around to see where ‘they or it’ follows. 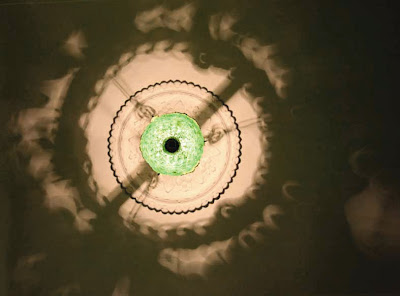 Through with video, photography and installation Byrne investigates the state of the inner psyche, focusing on the notion multi layered identity. In examining this she looks at the experiences which shaped us – exploring the psychoanalytic model of the human personality, in which stories and memories carry important messages to the conscious and the unconscious mind. She is interested in memory’s role, including the collective unconscious memory – in helping us accept the problematic nature of life without being defeated by it.
Elaine completed a MA in Visual Arts Practices in 2009, and had solo exhibitions in Dublin, London and Mexico. She has been awarded the Arts council Travel and Training award (2010) and the Cultural Ireland travel award ( 2010 and 2011) .
In ‘They have Eyes’

Nuala O’Sullivan shows photographs which explore themes relating to identity and self image. They question how the mass media influence our self-image today and also consider the background and unseen financial forces that often manipulate how we see ourselves and how we spend our money. 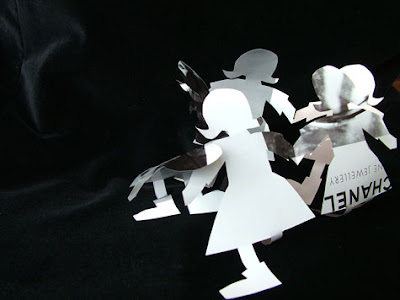 In this series of photographs she is using paper dolls cut from the ‘How to Spend It’ Supplement in the ‘Financial Times Newspaper’. The dolls form a human chain, and although dolls are childhood images, here they address more complicated adult issues. Some of the photographs show the dolls against a black background looking stylised and highly finished like the magazines from which they were created.  However, the paper dolls continually topple over, and all the designer names they feature fall and collapse along with them.
Nuala O’Sullivan holds a BA Degree in Fine Art Painting from the Limerick School of Art and Design (L.I.T.) and is currently researching her MA there.
Posted by Ennistymon Courthouse Gallery and Studios at 4:20 PM