How the Land Lies 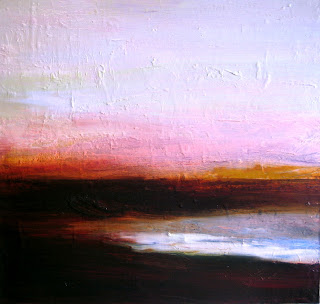 The work is mostly oil on canvas, with some oil on paper.
Laher’s paintings are a response to the landscape, in particular that of the west coast of . Though the work is based in an actual landscape what emerges from the work process are landscapes of the imagination.
It is said that in every new landscape we see something that triggers memory and reminds us of other half forgotten landscapes. Any attempt to respond to the natural world in paint must also by extension be imbued with memory and personal
experience. 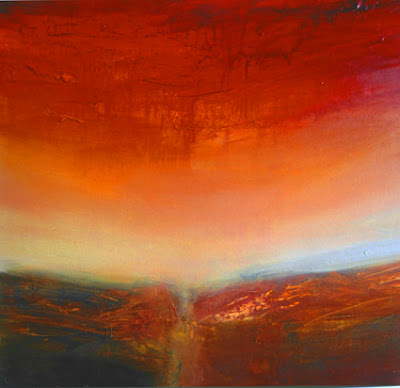 Mairead O’Neill Laher was born in Limerick and now lives in . A graduate of NCAD, she is a painter who since graduating has had solo shows in , and , as well as shows in and . Influenced by poetry and memory, her work is an investigation of landscape as part of an ongoing exploratory process

'Over the Rocks' Mairead O'Neill Laher


Posted by Ennistymon Courthouse Gallery and Studios at 5:10 PM